For business owners and merchants, chargebacks are one of the least popular aspects of the payment card system, though a necessary one under certain circumstances.

In cases where products aren’t delivered, the goods were damaged, or the charge was a mistake, chargebacks are unavoidable. For cases of general fraud or “friendly” fraud, however, chargebacks can be a costly and frustrating occurrence.

Fortunately, merchants also have some say in the process. They have the option to provide evidence to dispute chargebacks that may be considered friendly or otherwise.

Proof of delivery, documented emails, or CVV evidence that proves only the actual cardholder could have made the purchase can all help to keep your business from having to shoulder the financial burden due to attempts at cardholder fraud or falsely disputed charges. Since banks are quick and eager to side with cardholders in most disputes, businesses have to be prepared to protect themselves in cases where chargebacks should not stand.

Unfortunately, it’s also easy for businesses to make mistakes. When fighting chargebacks, businesses must be careful to make the right decision regarding whether to dispute or accept chargebacks, as well as take the necessary precautions to implement protections that protect  against fraud and future chargeback issues.

Below are five common mistakes businesses make when dealing with chargebacks and chargeback disputes.

Not Understanding the Chargeback Reason Codes:

Making a case for disputing a chargeback is only part of the process. A merchant must also understand the representment process and the reason codes associated with the chargeback. Only by comprehending the nature of the issue can a merchant provide the appropriate evidence to actually dispute the issue with a compelling argument.

Sometimes the acquirer will provide automatic representments for chargebacks, which would mean wasted effort on the part of the business if they also look into the matter and file for dispute. Since representment can mean a considerable drain in time and effort, letting the acquirer handle the issue in cases where they take the lead is often better for small businesses that can’t afford either to lose the money from the chargeback or from the cost to dispute.

While it’s not always wise to fight a chargeback, it’s also not smart to ignore and accept every single one. Merchants must carefully evaluate each situation before deciding whether or not lodge a dispute (including determining if one has already been filed). A successful merchant chooses his or her battles wisely before potentially wasting resources or accepting a drain on business funds.

Find the Best Solution for Your Business, Let us explore your business needs.

While it’s not always wise to fight a chargeback, it’s also not smart to ignore and accept every single one. Merchants must carefully evaluate each situation before deciding whether or not lodge a dispute (including determining if one has already been filed). A successful merchant chooses his or her battles wisely before potentially wasting resources or accepting a drain on business funds.

When the charge is not an attempt at fraud, many customers would return to the business first before going through the banks to dispute the charge. Businesses can help this along—as resolving the issue is directly often preferable to chargebacks—by advertising a customer service number on their website and by building a strong customer service department/ethic.

One of the biggest mistakes a business can make is ignoring or disregarding red flags, repeated incidents, or obvious patterns in chargebacks. Merchants should follow the representment process from beginning to end and consider updating any fraud-prevention procedures to avoid future incidents.

While chargebacks may be a generally unavoidable process for many businesses, they can still be disputed and overturned under the right circumstances. It’s up to the business to determine both their policy for selecting which chargebacks to dispute and their internal procedures for both preventing fraud and collecting evidence, which should be gathered up-front in anticipation of cases when chargebacks may occur.

Being a successful merchant is about anticipating and responding, as well as making smart choices about how to proceed. By being prepared and familiar with the chargeback process, businesses stand a chance of recouping financial losses through the representment process and regaining profits that might otherwise be lost to them. 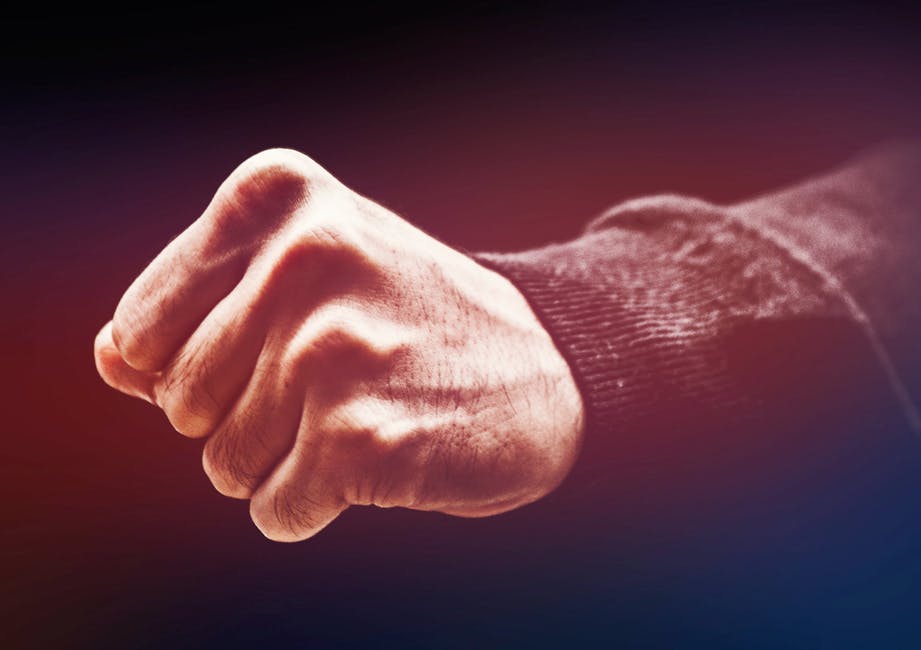 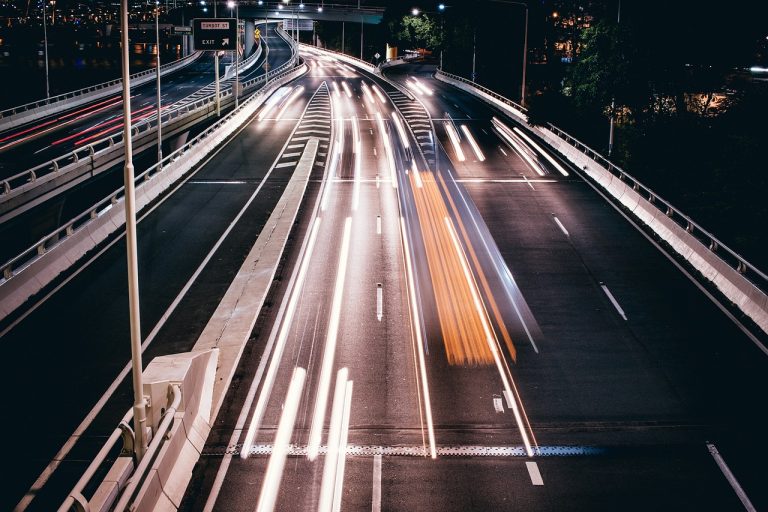 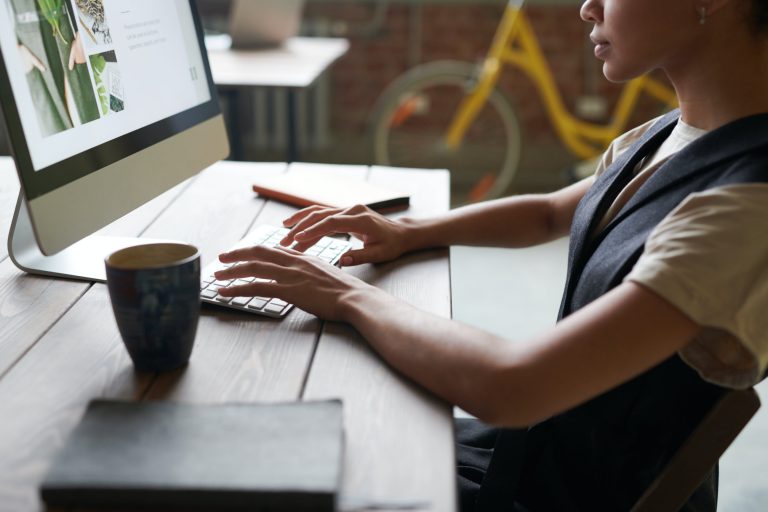