Businesses Dispute the Cost of Fraud vs EMV

The heat is on and the debate is strong between card networks, payment professionals and businesses about the legitimate need to heighten the security of payment technology in the United States.As major Credit Card Networks continue the discussion of their looming requirements for Smart-Chip (also known as EMV) card readers, businesses are fighting back. The outrage, associated with the cost of replacing existing credit card terminals and point of sale systems, has been the focus of many conversations at recent retail and payment conferences.

“The [card associations] chose to take the low road and do as little as possible,” George Odencrantz, vice president of IT for Sinclair Oil Corp., said at Nacha’s 2013 Payments conference in April, according to a recent PaymentsSource article. EMV’s about two decades old and doesn’t affect all types of fraud, Odencrantz noted. “If [EMV] addressed online transactions and [totally removed] PCI compliance burdens, that may be different,” he said.

According to Sinclair, it will cost approximately $40 million to switch their purchasing systems to EMV compatible technology. The question businesses like Sinclair are raising are: How much will this technology actually save them in terms of costs associated with fraud? What’s the tradeoff?

Also referenced in the PaymentsSource article, Gavin Waugh, vice president and assistant treasurer for Wendy’s, offered her thoughts about the issue of the Cost vs Benefit of Smart Card technology.Waugh explained that Wendy’s absorbs chargebacks for swiped card purchases under $25, which constitute the majority of business for the fast food chain. And fraud is rare she explains, “The fraud rate we ‘eat’ today is about one basis point — so small it’s not worth measuring. It’s tough to figure out how much the issuers are ‘eating,’ but we don’t think it moves the needle that much.”

This debate will continue, perhaps until card networks give businesses no choice but to switch. The deadlines aren’t exactly clear, the best information I could find was published by Visa. But when the grips are tightened and deadlines are enforced, businesses without EMV compatible terminals will become 100% liable for credit card fraud happening on their watch.

This is a scary prospect for businesses who can’t afford to lose thousands of dollars… I say, it’s better to be safe than sorry folks. 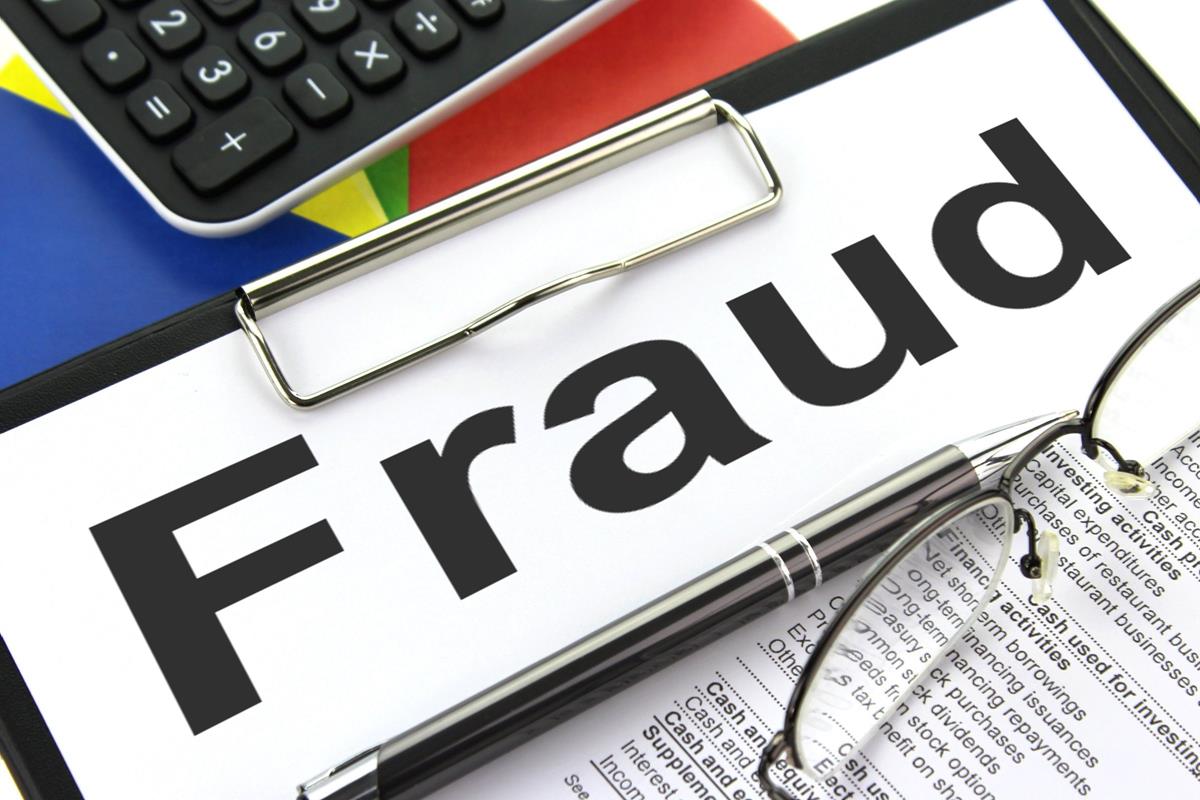