“It’s the wave of the future,” said Jimmy Wilson, general manager of Memoria Mini Café & XL Executive Lounge when asked about the businesses’ decision to operate as a debit/credit only business. “Not only that, being a 24 hour business, having cash around becomes a security issue as well, “ he added. Open since November 2012, Mini Café & XL Executive Lounge has brought a cashless movement to the Dallas area, as well as a very unique business concept.

Located in Knox Park Village in Uptown Dallas Mini Café & XL Executive Lounge is a two part business comprised of a café serving their own signature blend of Colombian coffee, their own special formula energy drink and Texas Kakes, a tasty play on the Colombian Arepa.  The attached XL Executive Lounge is an exclusive membership lounge designed to operate as co-op workspace for entrepreneurs looking for an economical solution to renting office space. The Lounge features conference rooms with flat screens and projectors for presentations, industrial printers and even a Play Zone to evoke creativity and networking.

In the spirit of entrepreneurial leadership, Elliot Ferwerda, partner and chief executive officer hopes to start a cashless movement amongst small to medium sized businesses nationwide. “We are hoping to create a bigger voice amongst small businesses to fight for lower credit card processing rates,” Ferwerda said. “As we grow, and begin to franchise we will have more leverage in negotiating our processing rates being a non-cash business. Instead of being a victim to high rates we can then position ourselves as an aggressor in our relationships with processors.”

Ferwerda also emphasized the safety concerns associated with cash businesses citing his own personal experience as a patron in a coffee shop while it was being robbed. “It was a terrible experience for the employees and the customers,” he said.

And you know what they say, location, location, location… Mini café’s location in Uptown Dallas, a well to do part of town, composed mainly of young professionals, has much to do with its success operating without cash. “We have received comments from our guests who think it’s an awesome idea,” Wilson said. He noted there have been very few complaints about their payment structure since opening.

Although the idea of a cashless business is not a new one, it is rare these days to see small-to-medium sized business using this model. Over the last few years as airlines, certain resorts & hotels and even Apple Stores began to eliminate cash people were outraged, declaring it unconstitutional. As it turns out the U.S. Dept. of Treasury has no federal law requiring that businesses accept currency or coins as payment for goods or services. Private businesses are very much free to develop their own policies on cash, as long as they aren’t demanding any other type of foreign currency.

According to a December Barron’s article; thirty years from now, if recent trends continue, cash [transactions] could fall to just 10% of U.S. retail purchases. A little internet research will turn up several small businesses across the country doing away with cash. Dwight Debree, owner of TRU Deli & Wine in Chapel Hill, North Carolina told restaurant news magazine QSR, “…it makes bookkeeping and keeping track of bank deposits a lot simpler.”

David Silverglide, co-owner and CEO of Split Bread in San Francisco also told QSR their decision to stop using cash was related to the company’s mission to “push new boundaries in food, technology, [and] store design,” along with his team’s dedication to adapt to evolving payment technologies.

And these are just a few examples. Consumers can expect to see more of the same in 2013, especially with advances in mobile payment technology; perhaps someday you won’t even be able to pay with your card anymore…only your Smartphone! 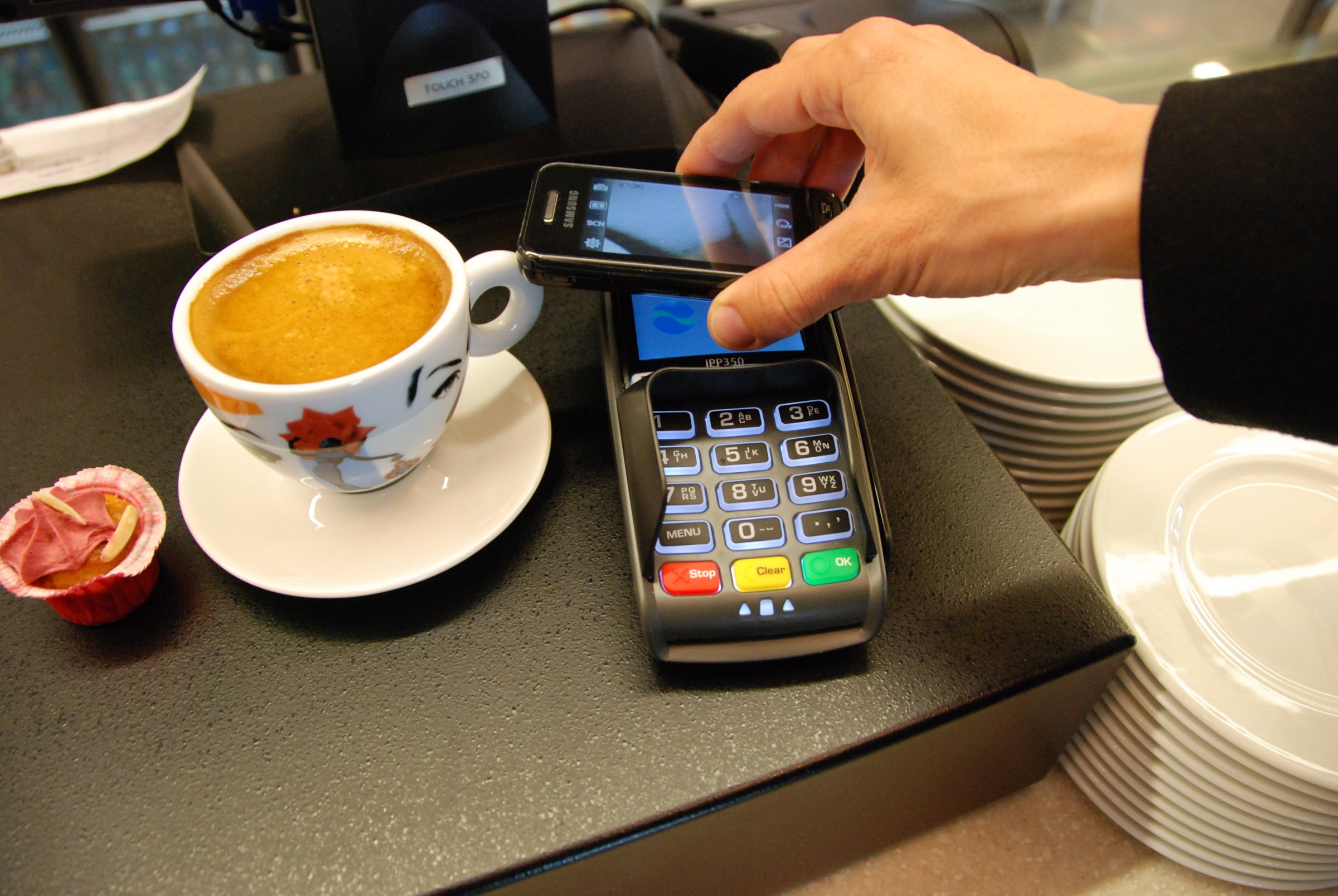 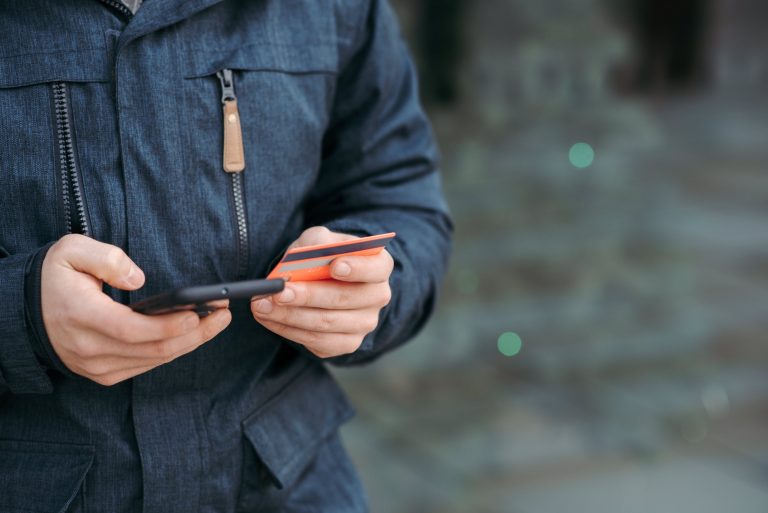