Here’s a thought for you to ponder: In today’s world, it’s not actually bombs or guns that should be of the most concern… it’s computers.

With all of the violent tragedies that have occurred in the last year, I’m sure that statement seems unlikely, but imagine this scenario for just a minute: Imagine a foreign hacker is able to hack the networks controlling all of our country’s banking systems and electrical grids. Imagine no-one, not you or I have access to our hard earned money or electricity. Security and IT experts are unable to get things back up and running and banks are flooded with angry customers demanding their money. After a while starts the looting and pillaging. A state of anarchy ensues and NOT ONLY would there be violence but the potential to seriously damage our communities, our economy and most likely, our businesses.

Ok, so maybe that was worst case scenario. Truth is however, in early March, National Security Advisor Tom Donilon announced that cybercrime has overtaken terrorism as the number one threat to the United States. “We know foreign countries and companies swipe our corporate secrets. Now our enemies are also seeking the ability to sabotage our power grid, our financial institutions, and our air traffic control systems,” Obama said in his State of the Union Address in February.

As businesses become more technologically savvy with cloud computing programs and advanced networks, hackers are advancing their strategies in an effort to launch a serious attack on the U.S. and our economy.

“Increasingly, U.S. businesses are speaking out about their serious concerns about sophisticated, targeted theft of confidential business information and proprietary technologies through cyber intrusions emanating from China on an unprecedented scale,” Donilon said in a speech to the Asian Society in New York, according to Defensetech.org.

According to a joint survey released by the National Cyber Security Alliance and security specialists Symantec, the vast majority of small business owners in the US feel like they are safe from cybercrime, and only 17% have a formal cyber-security plan. Cause, it’s never going to happen to you, until it happens and your business is at risk of going under.

Take the necessary precautions to protect your business from cybercrime by visiting The National Cyber Alliance’s Website at https://www.staysafeonline.org/business-safe-online/. This section of their site is designed for business owners looking for resources to do anything from assess risks to implementing cyber security plans.

A little effort now could go a long way in the event of an attack…. 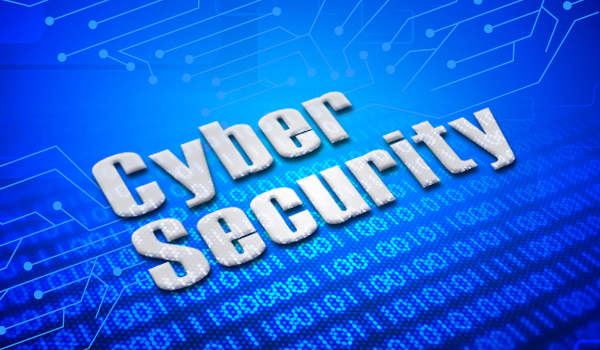 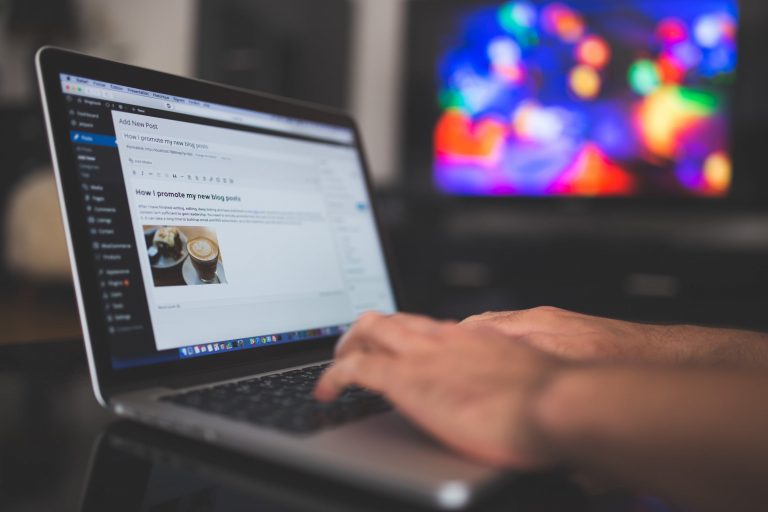 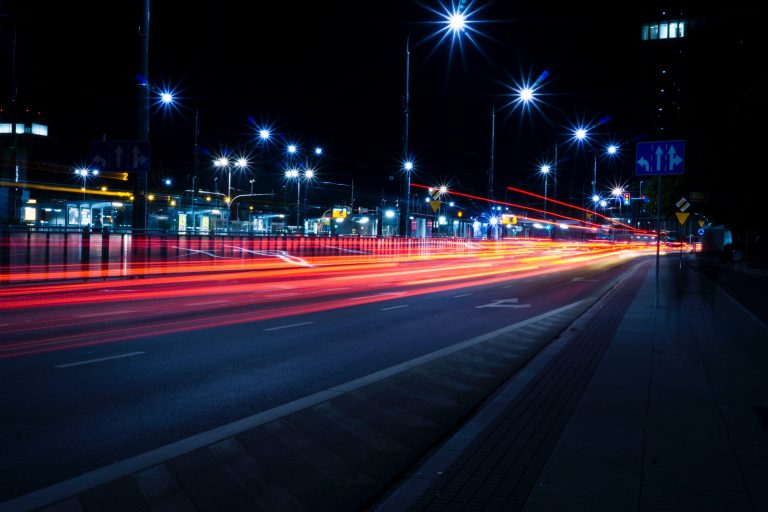 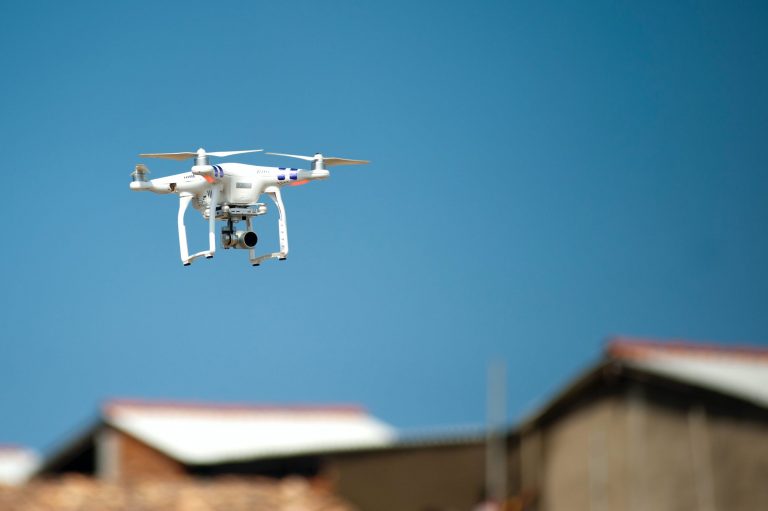