How COVID-19 Affected the Texas Economy

The COVID-19 pandemic has hammered the economy of the Lone Star State, testing its resilience and grit. Even though the worst health consequences of the pandemic hit Texas at the end of 2020 and the start of 2021, a concerted effort is underway to defeat the virus this year and, subsequently, stage a much-needed economic comeback.

Because Texas is such a large state, with an incredibly diversified economy, the unemployment statistics vary from region to region. The worst impact has been felt in the oil patch, which was already suffering job losses before the pandemic. In West Texas unemployment has been staggering, and in South Texas, home to many oil fields, Starr County has seen unemployment approach 19 percent, the worst in the entire state.

Where the Impact is Less Severe

But in Travis County, home to the state capitol, unemployment is hovering around just five percent. Meanwhile, some rural counties now have jobless rates of less than three percent. Also, when businesses were forced to close due to COVID-19, more than 60 percent of them continued to keep employees on the payroll. That level of support was approximately 10 percent higher than the national average. A significant number of Texas companies also provided extra pay for employees who had to take sick leave due to COVID-19. About 30 percent or more also adapted to allow people to work remotely from home, especially in the finance and education sectors.

Retailers in Texas that have been able to reopen are compensating employees with the highest volume of salary raises in the nation, and the greatest number of new hires have been seen in industries including agriculture and forestry. But the economic toll of the pandemic also triggered serious loss of tax revenue in Texas. That presents a challenge for lawmakers in the coming year who will need to figure out how to offset those losses while still providing needed public services. At the same time, the Texas Workforce Commission (TWC) is seeking solutions to keep this year’s tax rates as low as possible, to stimulate business recovery.

The Silver Lining from Creative Adaptation

At the start of the pandemic, many businesses adopted new strategies and technologies to counteract their loss of revenue. Many of those changes are likely permanent, offering innovation that came to the forefront of the economy due to a creative COVID-19 response. The state waived regulations on telemedicine, for example, which has now gone mainstream. Similarly, restaurants have benefited from launching take-out and home delivery services that generate new revenue.

An Optimistic Forecast for 2021

As more people are vaccinated worldwide, the pandemic threat to human health and the health of the economy – both globally and locally − will diminish. ABC News reported in late January that national economic growth is expected to surge 4.5 percent by the end of 2021, which would represent a phenomenal turnaround. That forecast points to good news going forward for the Lone Star State’s economy, including its many businesses and huge workforce. Historically, Texas is one of America’s most powerful economic engines, and it is poised to continue that leadership role in the coming months. 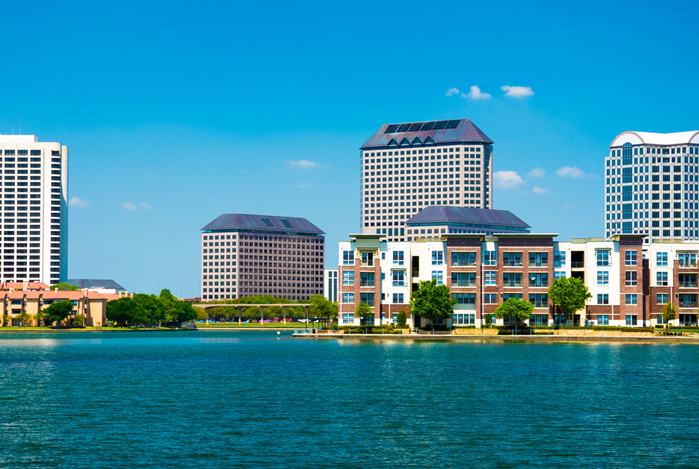 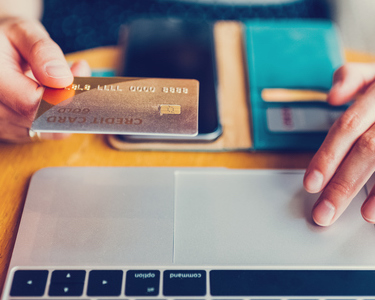 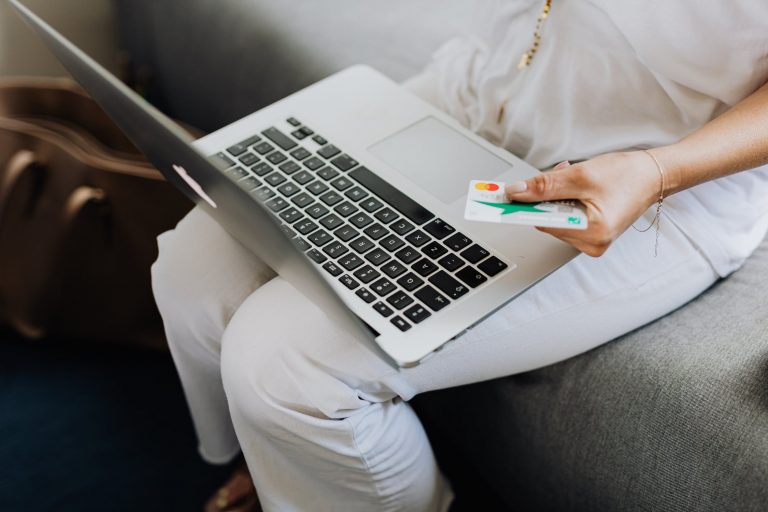