The nonprofit sector is a rapidly growing industry where annual donations are rising at an incredible pace, which has many fundraisers interested in credit card readers as they modernize their systems.

“Donations rose 14 percent last year from 2011, to $2.1-billion, in a study of 115,000 nonprofits whose giving totals were provided by the online-fundraising processors Blackbaud, Network for Good, and PayPal,” according to a June 2013 Philanthropy.com article, The Big Boom in Online Giving.

This makes efficiency that much more important for fundraisers looking to compete for each donors support.

David Hoyt, Director of Development for Project Veritas (“Truth” in Latin), a 501(c)3 based in Washington, D.C. and founded by James O’Keefe who is most known for his ACORN video exposé, is beginning to integrate mobile into their donation strategy.

“I am a big believer that adapting to technological changes is an important comparative advantage that has to be exploited by hungry organizations,” Hoyt said in an email. “If those changes might result in increased donations or saved time, people like me will try them out, as long as it is not cost or time prohibitive to do so.”

Another benefit for an industry built on connections and face time is mobility.

The Project Veritas team began using mobile card readers at events and face to face meetings. While they do not account for a large percentage of their donations right now, Hoyt only expects that number to go up as long as the fees do not become a deterrent.

“When I started doing face to face years ago I brought a laptop and now I use an iPad, which makes the meeting smoother and more conversational,” Hoyt said. “Having the ability to be able to process credit cards right there makes sense.”

Events like galas, golf tournaments, and auctions are great places for all sorts of nonprofits from churches to research centers to increase donations with card readers.

Card readers also offer data and marketing advantages other methods like cash and checks do not.

When someone makes a donation on a card reader, many devices can email them a receipt so they immediately have a record for tax reporting purposes. Many donations are tax deductible, which might incentivize some to give more if they will immediately get a receipt for their records. Many processors also pair their card readers with applications for organizations to manage their inventory and records, which streamlines the reporting process.

While there are many advantages, the transition will not be over night.

“There are some groups who are always resistant to change,” Hoyt said. “But younger groups like [Project Veritas] are used to rapidly changing technology. “

Hopefully nonprofits will realize the potential of mobile card readers for donations and make them an integral part of their fundraising strategy. 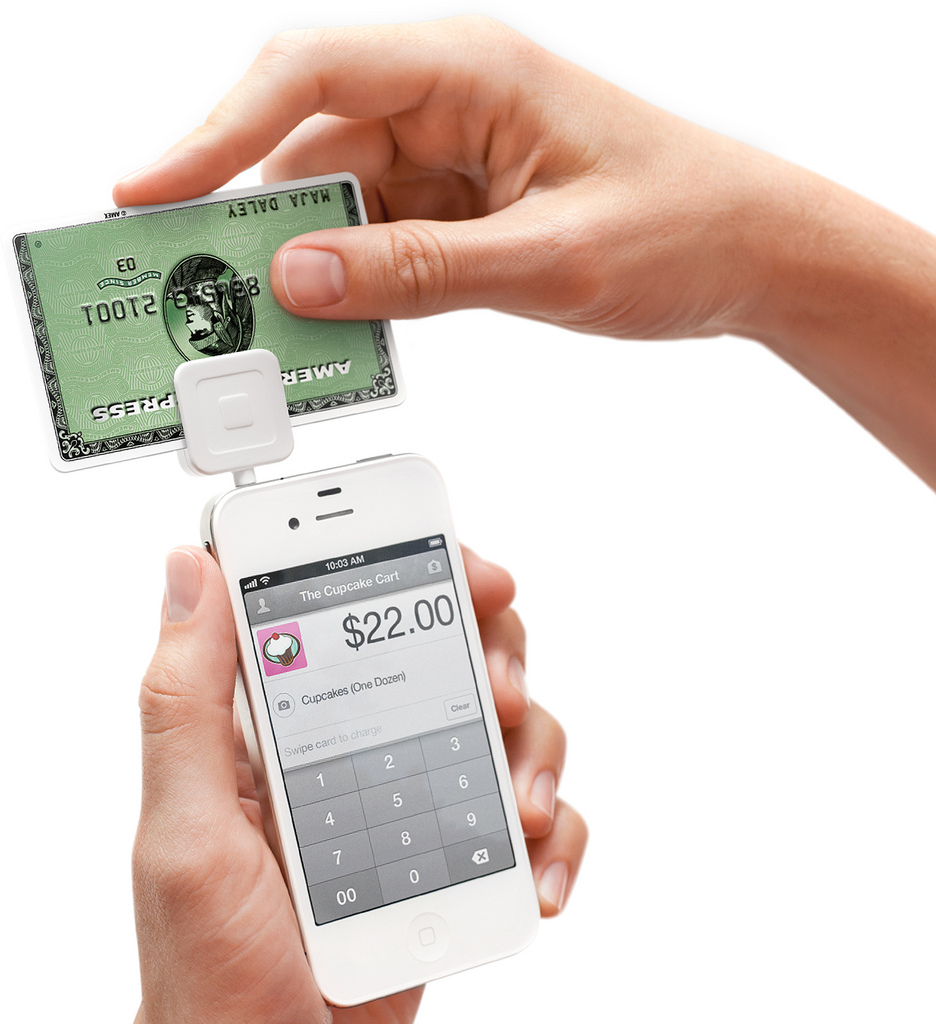