Technology is firing on all cylinders this year, and one of the biggest tech trends is in the area of payment processing. Tech companies are making significant inroads into financial services, and 2020 is expected to see powerful innovation and momentum in that direction.

Major technology companies like Google, Apple, and Facebook will continue their investment into the area of innovative payment processing. Just in time for the year-end holiday shopping season late last year, Apple introduced its own no-fee, cash back credit card, made of titanium, in partnership with Goldman Sachs. Facebook now offers Facebook Pay, a simplified way to send and receive payments via messaging apps. Google is working with Citigroup, and will likely start offering checking accounts in 2020. Amazon and PayPal will also each loan billions of dollars through their platforms, giving traditional lenders a run for their money.

But it’s not all about disruption. Developments in payment technology are also assisting and supporting traditional lenders. New technology is helping banks and other lenders be more productive and efficient, just as it is in virtually all industries. It is estimated, in fact, that the majority of tasks now done by loan officers, bank tellers, and financial advisors may be either assisted or totally automated by technology, over the next five years. The evolution will gain traction over the coming months, and offer a glimpse into the future of the banking industry.

Lots of relatively smaller tech companies are also raising capital to engage customers with everything from payment apps to mortgages and financial planning advice that is powered by artificial intelligence. Some of the more established players include Square, which was originally created in order to challenge fees charged by credit card companies like American Express. Early this year, Square pushed deeper into the market by launching a free debit card specifically designed for business. Even Uber has shifted gears into the financial services lane. Its Uber Money venture is yet another payment tech company to keep an eye on this year.

Security Technology is in Demand

For payment technology to be reliable, trusted, and safe, security is paramount. Strong Customer Authentication (SCA), which requires multiple methods of authenticating an account holder’s identity, is going to become more common. European banks are already moving toward greater mandated use of SCA technology, to safeguard sensitive data and verify user identities. Tokenization is another strategic tech tool that will be more widely used to ensure that when payments are processed the data remains safe.

The generation born starting in 1997, or Generation Z, is changing the way companies do business. There are approximately 60 million in the Gen Z demographic, and they spend around $45 billion per year. This generation expects to be served and courted by companies with updated digital technology. That means that in 2020 more financial tech companies will roll-out apps and other tools to help Gen Z save, borrow, build good credit, and invest for the future. Expect to see more innovations around mobile banking, shopping, and the payment processing security those tools will need−as corporations increasingly cater to a new generation of consumers. 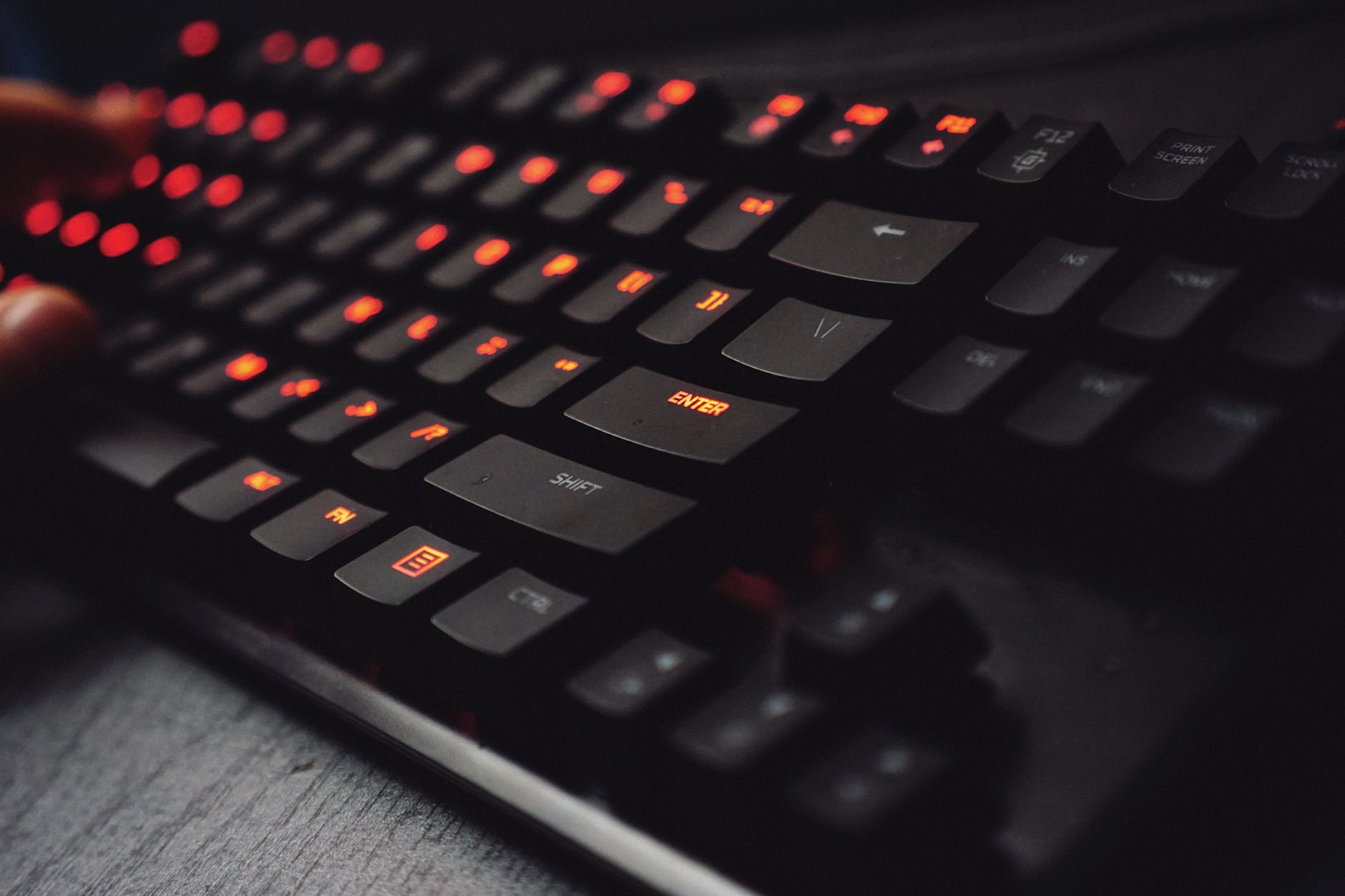