Payment processing technology has grown and changed in many ways over the last decade, making it easier and safer for consumers to make purchases without using direct cash exchange—and it’s continuing to evolve. On September 9, Apple announced what might be a game changer in the payment processing market: Apple Pay.

Will this new technology change the way we do business or will it fall flat on all it promises?

This is America; we like things easy. With Apple Pay, consumers won’t even need a card to make purchases. Instead, they just hold their phones up to an NFC reader at the store and the payment will be processed—with a few security measures added in.

Many people might be nervous about uploading credit or debit card information into their phones, because most of us have lost our phones at one time or another, but the Apple Passbook and Apple Pay systems are actually very tight on security. Consumers do load their information into the Apple Passbook (by simply taking a picture of the card—no number typing!), but instead of impersonal button-clicking that can be done by anyone, Passbook requires a fingerprint for the transaction to be approved.

Additionally, instead of card numbers being transmitted by the retailer in order to process the payment, Apple Pay uses a “device account number,” specific to each device and account,  and a transaction-specific security code, a randomly generated number for that specific transaction that would be useless to anyone who might intercept the information. Considering how many people were affected by the Target and Home Depot breaches over the last couple of years, this safety feature would put a lot of minds at ease.

To ensure customer privacy, Apple will not store any data or track any customer purchases. Also, retailers won’t even be able to see private customer information or any other details, such as billing address, etc., because of the way transactions are processed. It’s all kept private by the Apple Pay system.

From the retailer perspective, Apple Pay means increased convenience at no additional service charges. Apple has spent the last two years working with major credit card companies and banks to establish an understanding. Apple Pay service charges will actually come from the existing credit/debit transaction fees instead of generating new fees for the consumer.

Well, as with most new technology, there will certainly be bugs and kinks to work out, but there are other drawbacks to the change as well.

Both the customer and the business might have to upgrade

Apple Pay uses near field communication (NFC) technology that is present only in their iPhone 6 model phones so far. Customers with iPhone 5 models can download an app called Apple Watch in 2015 to make use of Apple Pay, but reports are that the app is less dependable. In turn, retailers will need an NFC terminal in order to take these payments. The question for retailers: is the potential gain worth the additional expense?

At this point, the system is not set up to handle or service online shopping. Of course, many people make purchases using separate apps on their phones, etc., but the current technology does not utilize the benefits of Apple Pay for online shopping transactions. Maybe the ability will be offered one day, but for now, it’s just not there, missing out on a huge potential market for those iPhone 6 users, who are probably pretty likely to shop online as in the store anyway.

Will the fees stay gone?

As most of us know, the deal may sound good now, but will it last? If the payment system catches on and people become dependent on it and more likely to use this system of transaction, there is a strong likelihood that additional fees could be tacked on later. There’s no way to know what will happen for sure, but savvy business owners who are looking to adopt this system would be smart to budget for additional fees later on, just in case Apple, banks or credit card associations change their minds.

Overall, the Apple Pay system offers a lot of potential benefits to both consumers and retailers. More importantly, the technology that Apple is putting into place may change payment processing technology entirely. The increased security, in particular, is a major plus for everyone, and the companies that produce payment processing systems will most likely begin to offer similar options to consumers. Phone retailers, too, will have to jump on that band wagon to make the shift successful. More evolutions are likely on their way, meaning even more options for both consumers and businesses alike. 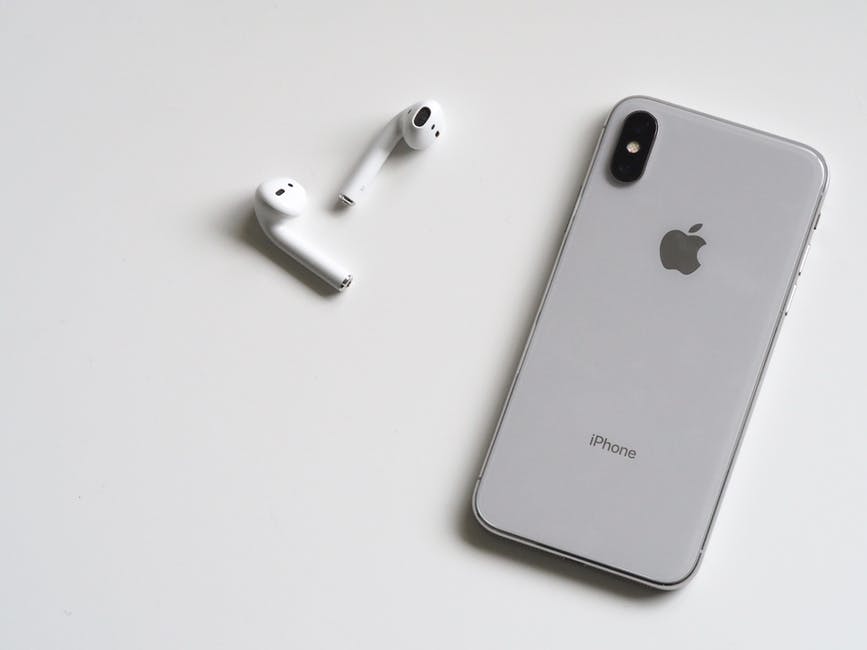 Is Surcharging Legal in Your State?

B2B Business Challenges as a Result of COVID-19