Will NFC Ever Have Its Breakthrough Moment?

Everybody remembers those catchy Samsung commercials from years ago. The ones with everyone tapping their phones together enthusiastically to exchange info and consumers had a short lived moment of excitement about Near Field Communication (NFC) and all its possibilities.

Simultaneously, the battle for the digital wallet market ensued and Apple Pay, Samsung Pay and others joined the payments market adding yet another option for consumer payments. The convenient concept of leaving credit cards behind and storing all payment card data in a smartphone is a great one, in theory. But in practice, it doesn’t seem to be having the viral impact technology fans had hoped for.

According to an Apple Pay Adoptions Study conducted by Pymnts.com, although the percentage of users that have tried Apple Pay has increased since 2014, in 2017 it still only accounted for 3% of all payments.  But why is NFC having such a difficult time breaking through to the market?

There Are No Incentives

The Pymnts.com study cites that as of Dec 2017, 49% of respondents suggested they have never tried Apple Pay simply because they are satisfied with their current payment methods. Simple as that. Consumers have no incentive to change from a system that has been working for decades. People will inevitably still carry wallets and purses, toting credit and debit cards to be just as easily swiped or inserted as a smartphone could be tapped.

It doesn’t take a technology expert to figure out that by using NFC, information is being transmitted wirelessly, leaving one device, traveling to another. For many people, this raises red flags in terms of security, whereas chip and pin card technology reinforces security measures making consumers feel more secure. 62 percent of respondents reported their opinion of NFC security to be much worse than using a traditional payment card. Not to mention most people aren’t comfortable with storing all of their payment card data in their phone to be easily lost or stolen.

It Needs To Be Universal

Ideally, in a perfectly equipped NFC world, every merchant would accept some form of NFC Payment and there would never be a reason to dust off the debit card. Unfortunately, that hasn’t happened yet, making it hard to justify the convenience factor if we still have to carry our cards around. The more universal it becomes, the more it becomes a lifestyle choice and less of just a frivolous option. 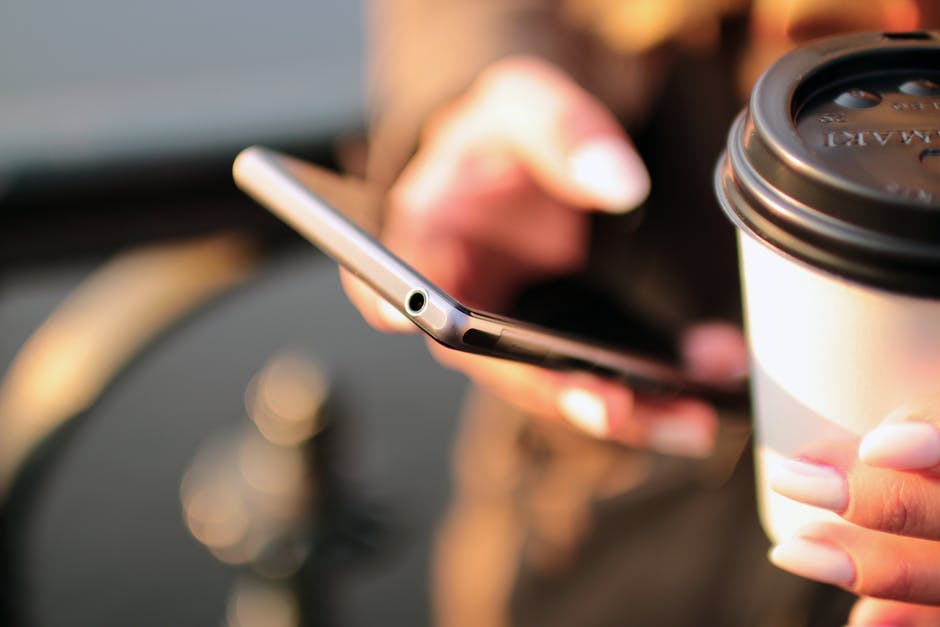